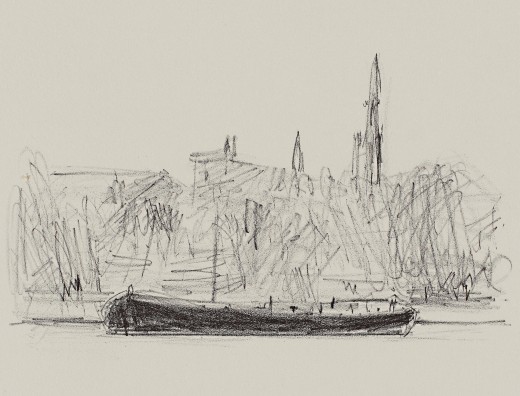 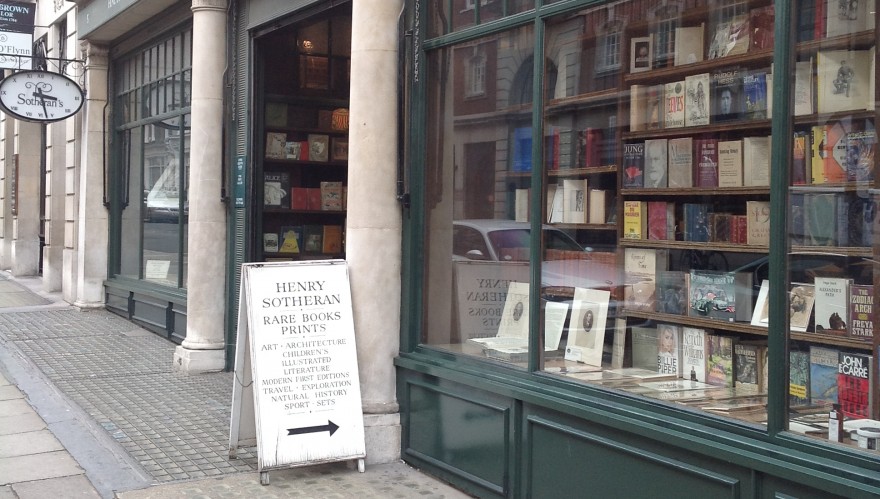 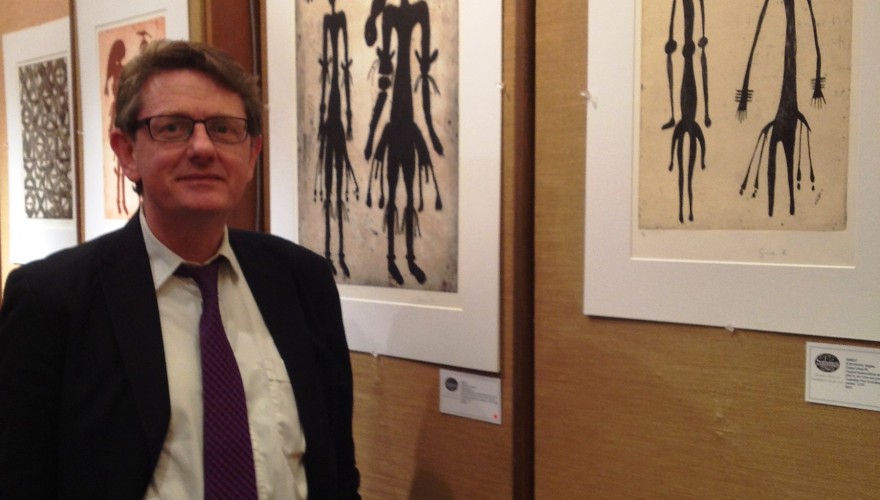 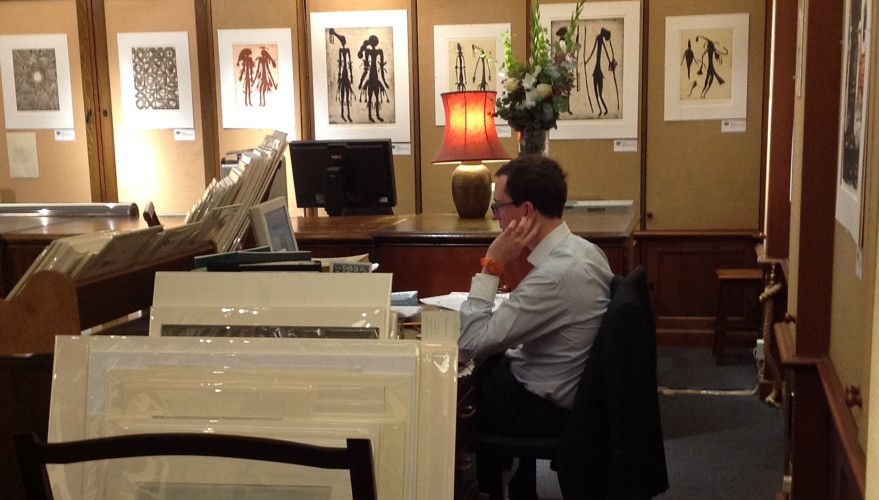 Henry Sotheran's has a distinguished history. It is the longest established antiquarian bookseller in the world and is renowned as a dealer of original engravings, lithographs and etchings. Sotheran's has operated from its premises located off Piccadilly in the heart of London for over 200 years.

The exhibition titled Australian Print Workshop - An Exhibition of Contemporary Works on Paper was officially opened by Stephen Coppel, Curator of the Modern Collection, Department of Prints and Drawings, The British Museum, on 26 September 2012. Distinguished guests at the opening included Catherine Flood, Curator Prints, Victorian and Albert Museum, Artists & Collectors.

This was the first time APW had exhibited in a commercial gallery in the UK, providing a valuable opportunity to engage with new audiences.

Sotheran's produced a full-colour exhibition catalogue (60 pages) which featured illustrations of all works and biographies on each of the artists. The publication was also available in digital format and distributed to Sotheran's client base in the UK and Europe.

The exhibition was an overwhelming success, forging an important relationship with a leading London gallery. The exhibition continued until 17 October 2012.