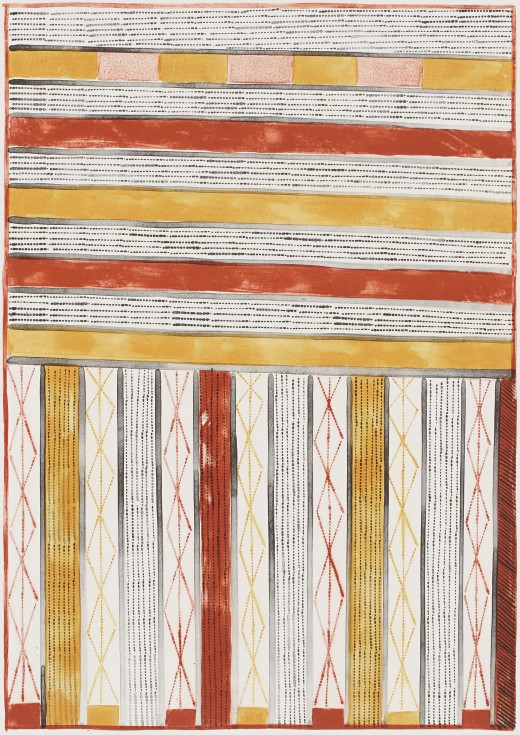 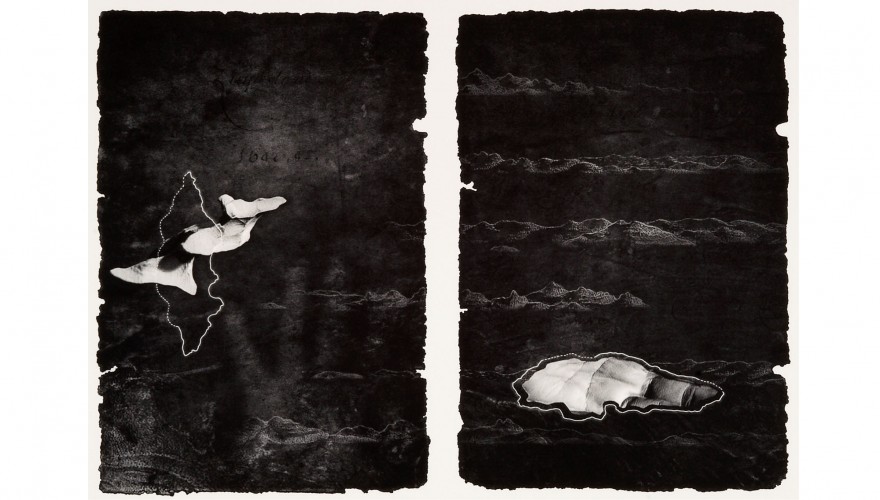 The Record Keepers​, photo-lithograph, produced by KAREN CASEY in collaboration with APW Printers 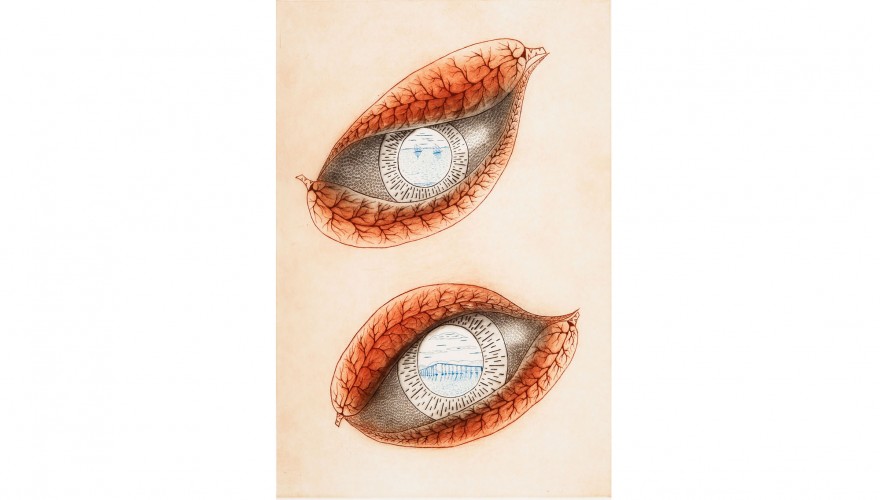 I, etching, produced by ALLAN MANSELL in collaboration with APW Printers 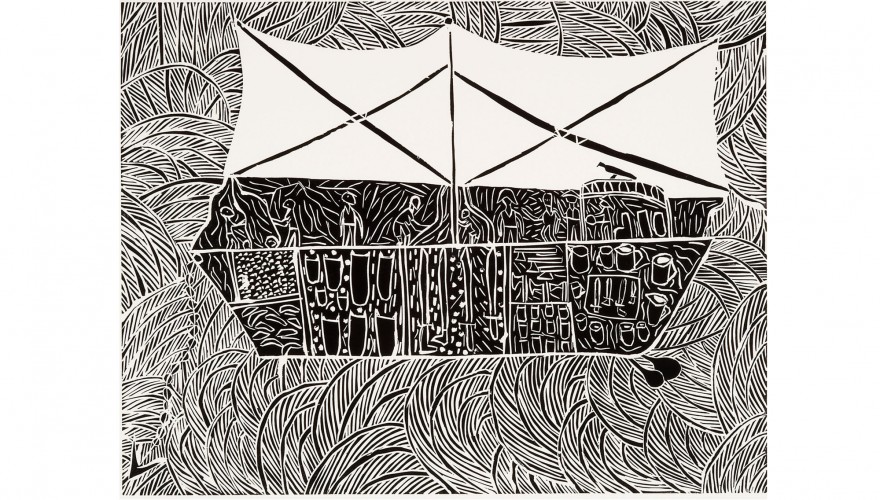 Jilamara​, etching and aquatint, produced by JANICE MURRAY in collaboration with APW Printers 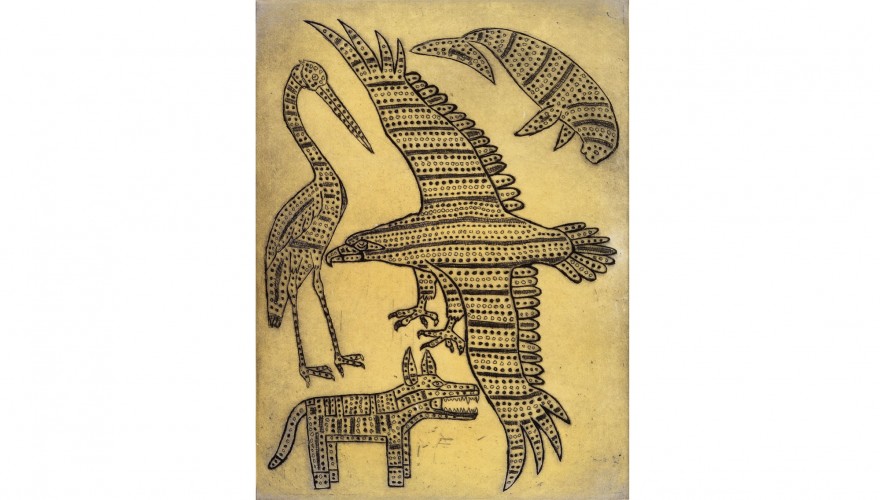 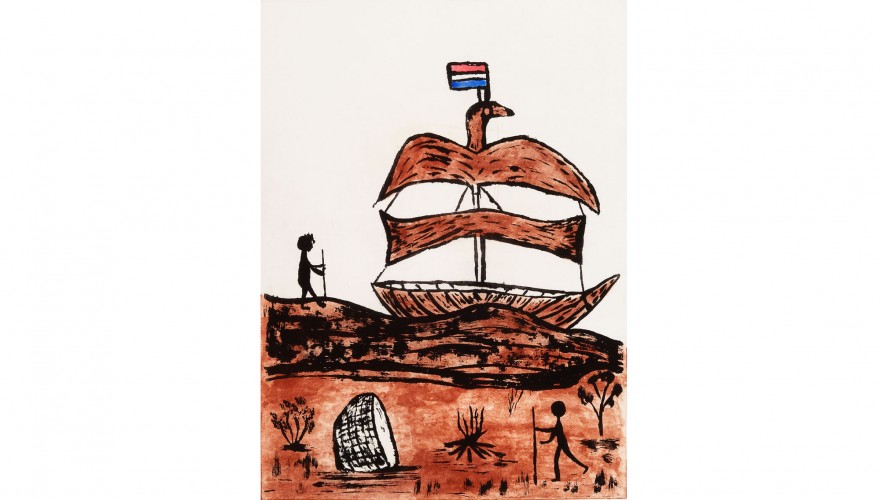 Old Spirit of the Sea, aquatint, produced by LAUREL NANNUP in collaboration with APW Printers 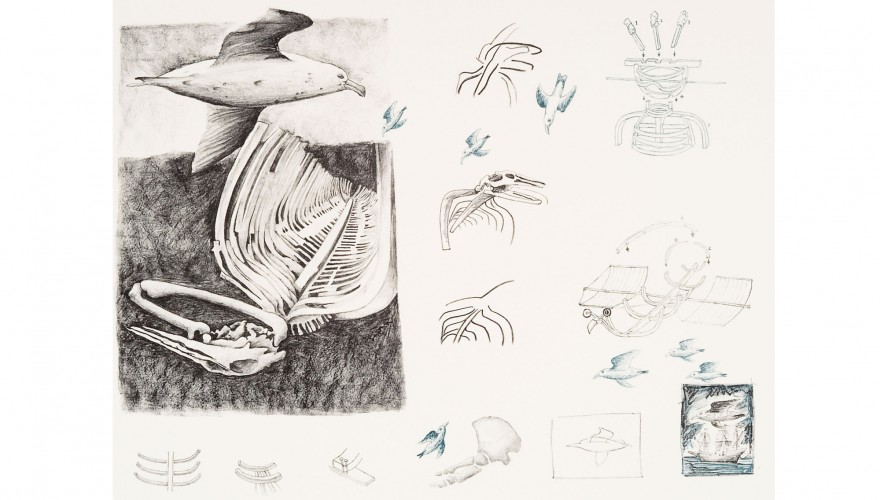 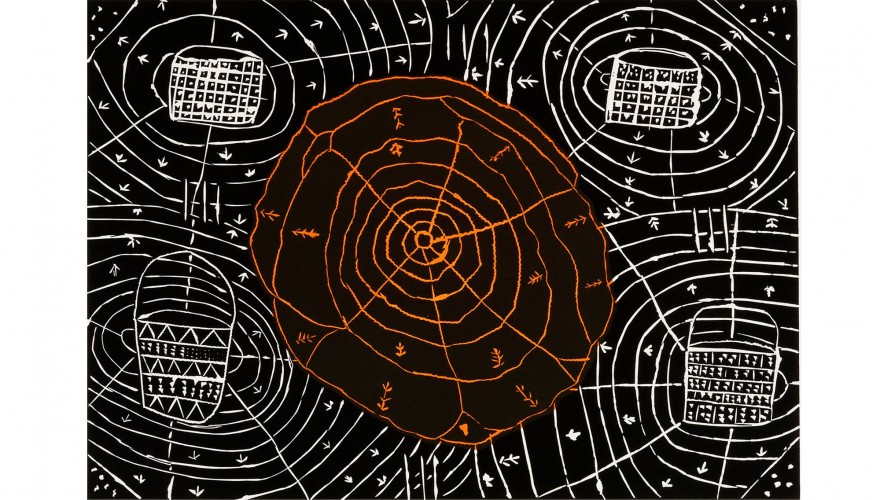 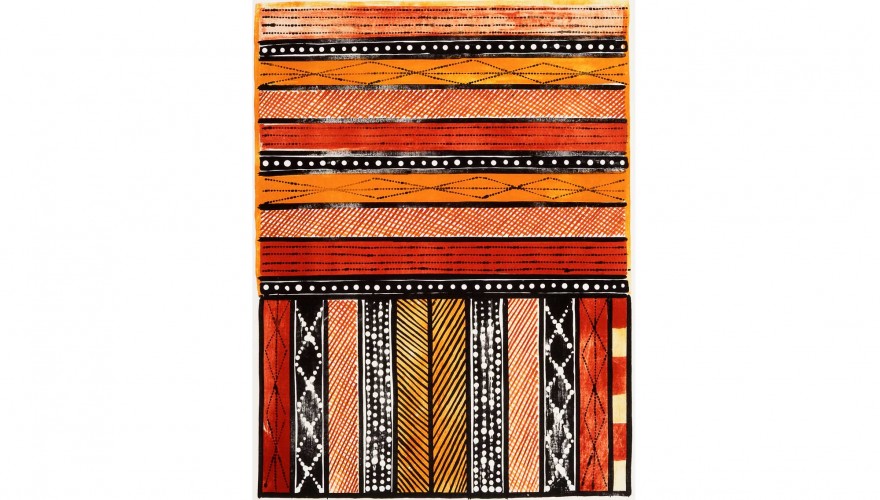 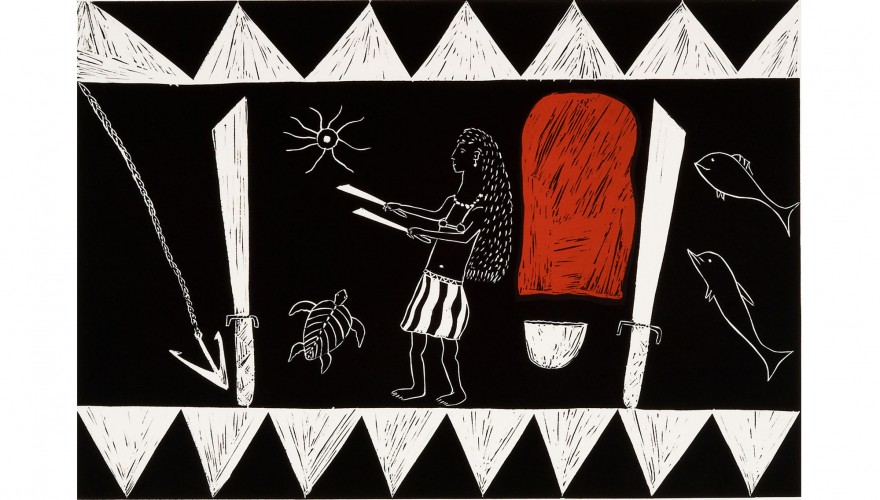 Australian Print Workshop was commissioned by the Embassy of the Kingdom of the Netherlands in 2006 to produce a limited edition print portfolio to commemorate 400 years of Dutch contact with Australia and to acknowledge the special role of the First Peoples of Australia in these early contacts with the Dutch.

The theme of the project was 'first encounters'. The portfolio was titled ‘Duyfken’ after the first Dutch ship that made landfall on the shores of Australia in 1606.

Ten First Peoples artists, from regions around Australia which were visited by the Dutch 400 years ago, were given the opportunity to produce a permanent record of this commemoration in the form of a limited edition print, to be included in the commissioned Portfolio. The artists came to Melbourne to work with APW Printers and produce their print for the Portfolio.

The Portfolio was launched in Australia at the Art Gallery of NSW, Sydney, by Their Royal Highnesses Crown Prince Willem-Alexander and Princess Máxima of the Netherlands, on Saturday 28 October 2006.

The Portfolio was also exhibited at the APW Gallery in Melbourne and at other venues around Australia.

This significant project was realised through a highly successful creative partnership between Australian Print Workshop, the Embassy of the Kingdom of the Netherlands, and four corporate partners – Forbo, Rabobank, Rio Tinto, and Wesfarmers.

In May 2007, APW was awarded a Gold Medal for the Duyfken Folio at the prestigious 24th National Print Awards - the equivalent of the printing industry's Oscars.